Buying or Selling a property in Hackney?

Building concerns?  Get peace of mind with a building survey 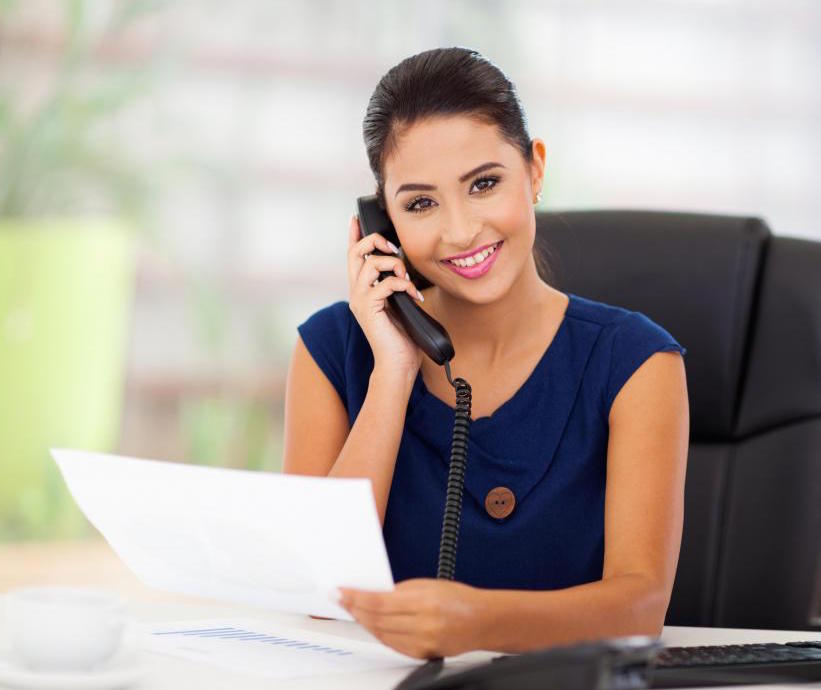 The best building surveys money can buy giving you peace of mind with your Hackney home.

We are happy to provide example Hackney surveys similar to your property so you can see the excellent quality and how we can help you save money too.

Speak to our friendly, experienced Hackney Building Surveyors today we are independent Surveyors working with your best interests at heart. 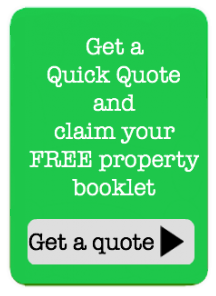 Buying a property in Hackney?

A structural building survey from Hackney Building Surveyors is essential when purchasing a property in Hackney.

Hackney Building Surveyors provide structural surveys of properties in Hackney and the surrounding areas of London.

Our Surveyors are always happy to provide building surveys tailored to your individual requirements with surveys not only including descriptions, photos and unique survey sketches of any property issues but with information as to how to resolve problems and anticipated costs too.

Hackney Building Surveyors provide structural building surveys that give you peace of mind and by identifying property issues this allows you to negotiate and get the best price for the property – uncovering one problem can recoup the cost of the building survey.

Hackney has seen a rapid rise in property value over recent years; mostly due to its good transport links, close proximity to the city, green spaces and period architecture. There are a number of listed buildings in the area, some of which are mentioned below.

The National Trust’s Sutton House is one of Hackney’s oldest residential buildings. The house was built in the 1530s for Sir Ralph Sadler, Henry VIII’s Secretary of State.

The Geffrye Museum, set in 18th Century almshouses, specialises in the English domestic interior from 17th Century to the present day.

St Augustine’s Tower, the remaining tower of a medieval church, is Hackney’s oldest building dating back to 13th Century. It is set within St John’s churchyard in the heart of Hackney central.

Are you responsible for a church building, do you require a Quinquennial survey then call us today our Hackney Building Surveyors have years of experience with places of worship old and new 0800 298 5424

The Hackney Empire theatre was built in 1901 and has hosted numerous famous performers, including Charlie Chaplin, Stan Laurel and Marie Lloyd. It now hosts opera, musicals, touring productions and musicals.

Hackney Central is thought to be London’s next fashion hub with redevelopment in the area near Morning Crescent.

A large part of Hackney is Georgian and Victorian architecture with many of these properties have been lovingly restored. Fasset Square, a Victorian Square of terrace houses, was the inspiration for the soap opera EastEnders’ Albert Square.

De Beauvoir Town is a highly sought-after conservation area situated between Dalston and Islington. De Beauvoir Square, a hidden gem, hosts events such as the annual summer Children’s Party in the Park which provides entertainment for all the family. Houses surrounding the square are characterful with Dutch gables and are of the Italianate style, characteristic of mid Victorian architecture. The square was awarded the Green Flag award for its high standard of green space. Close to the square is St Peter’s Church de Beauvoir which was built in 1841. The area has a sense of suburbia and yet there are plenty of bars and restaurants close by.

London Fields is surrounded by Georgian houses and has a good range of sporting facilities, including two tennis courts and Lido – London’s only heated outdoor 50 metre swimming pool. It is a popular destination on a hot summer’s day where crowds gather to socialize and sunbathe.

Pub on the Park is a popular pub and hosts a variety of music events.

Broadway Market boasts a wealth of good pubs, cafés and restaurants. The Cat and Mutton is one of the oldest pubs on the market dating back 400 years and provides good gastro pub food. F Cooke eel, pie and mash shop at 9 Broadway Market is a family run business on the market; the marble façade and interior has not changed since it opened in 1900. It is considered to be one of the best pie and mash shops in the area. There are only a handful of these traditional East-End cafés left in London.

We believe the best way to show you that our building surveys are the best that money can buy is to email you example surveys.  By viewing an example survey of a property similar to the one that you wish to be surveyed you can see how in depth our buildings surveys are and how the unique surveys sketches, aerial view – 360 photos, anticipated building works costs all assist to enable you to make the right decision and save money too.